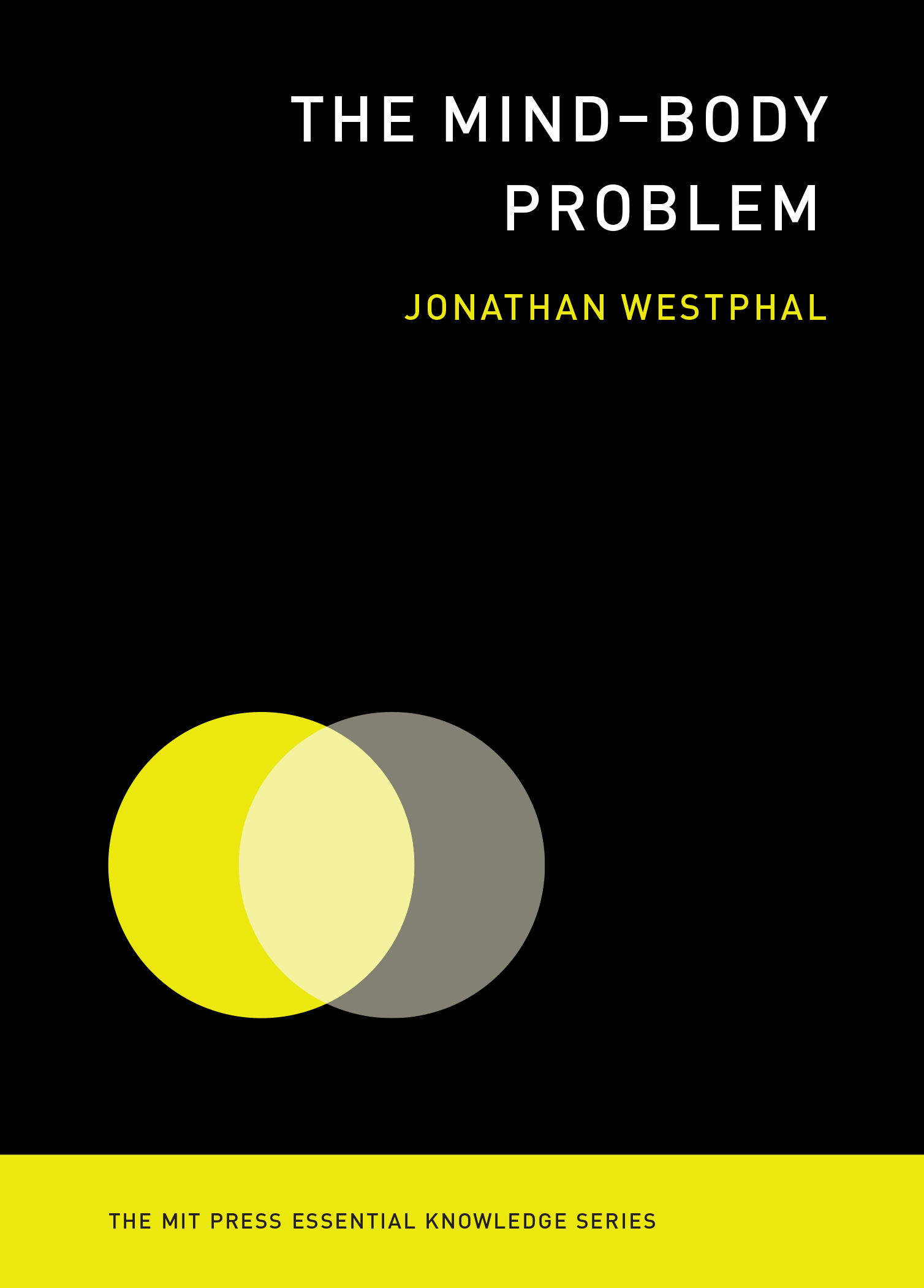 Unlike the majority of open questions in philosophy, the mind-body problem can be stated in language fully accessible to the lay thinker: given that a person’s mind is a very different entity from their material body, how can the two possibly influence each other? When I look at a ripe apple, say, how does the physical cascade of electro-chemical signals in my brain project a non-physical image of a dappled red sphere in my mind? How can my mind’s desire to grab the apple translate into my hand moving through space?

This puzzle has afflicted philosophy’s greatest luminaries, from Buddha to Descartes to Popper. In The Mind-Body Problem, Oxford philosopher Jonathan Westphal surveys their efforts, before offering his own thoughts on the elusive relationship between body and mind.

The problem’s historical intractability forewarned me – a mere dabbler in philosophy – that a clear but adequate distillation for non-specialists would be a delicate task. Alas, despite Westphal’s confident and breezy tone, he delivers neither clarity nor adequacy for any theories besides his own. It’s a shame, as his subtle ideas in the latter section of the book reveal an estimable intellect. Not every great thinker, it seems, can be a responsible educator.

The book starts out by formulating the mind-body problem with four simple statements: “(1) The mind is a nonphysical thing. (2) The body is a physical thing. (3) The mind and body interact. (4) Physical and nonphysical things cannot interact.” Each statement on its own seems reasonable enough, but taken together they produce a logical contradiction. At least one, Westphal concludes, must be false.

Having established the paradox, Westphal leads us through many past attempts to resolve it. He tells us about central-state materialism, which asserts that the mind is completely material, and hence that our sensations of color, pain, and abstract thought are physical entities in their own right. Hardline materialists may even “deny […] the very existence of the mind.” Other philosophers, meanwhile, champion Leibniz’s parallelism, which claims that the mind and body don’t influence each other at all, and must then employ some ingenious arguments to account for the vast body of contrary evidence.

Westphal finds each theory wanting for one reason or several, and provides some entertaining thought experiments to illustrate their failings. For example, a theory called “Cartesian dualism” does not mandate that a mind be imprisoned in a single body – or in any material entity for that matter. What, Westphal asks, prevents my mind from popping into the nearest ATM to make it start dispensing cash?

Yet this jocularity barely disguises Westphal’s impatience with the theories he’s refuting. Like a child whose grimace begins long before the morsel of cabbage reaches his mouth, he hardly bothers to give these theories a chance — or even describe them — before telling us, with enervating smugness, how wrong they are. The hapless reader is forced into the role of detective, scrabbling to reconstruct from scattered debris what exactly was destroyed.

Take Westphal’s discussion of emergentism. I eventually surmised (thanks in part to Wikipedia) that this line of thought imagines the ethereal mind arising from the physical brain just as ethereal beauty arises from a physical butterfly. Westphal introduces this subtle theory in a single cryptic paragraph, before energetically dismantling it. We must wait two pages before we get a useful hint of what emergentism actually is.

The lack of generosity to other philosophical theories, not to mention to the reader, is a reliable theme of the book. Definitions, when they come at all, are simultaneously flabby and vacuous. On two occasions, theories with which I was already familiar seemed to be misrepresented in order to fit the narrative. Westphal seems more concerned with advocating his own views than educating the reader.

Westphal’s transparent lack of interest in other theories, coupled with the indulgent and tedious detail of his own thought experiments (“Yes Westphal, I’m ever so curious to know what your disembodied ego would say to your wife over breakfast.”) led me after fifty pages to realize I’d misjudged his welcoming conversational tone. He’s speaking not with us readers, but with himself. We are left to labor through his thicket of straw men, hoping he’ll do a better job when it comes to his own pet theory.

Thankfully, he does. The final two chapters, which introduce his version of neutral monism, reveal a flair for engaging explanation. He describes how, according to neutral monism, we can bypass the mind-body problem by reconceptualizing the connection between our sensations and the outside world, and by viewing the mind simply as a collection of mental events rather than a monolithic entity which needs to be understood all at once. He takes pains to develop nice visual analogies, and connects them meaningfully to the theory. Mental experiences and physical events, for instance, are like colorful fridge magnets: the color and the shape of each magnet are merely different properties of a single object.

Yet even here, there are omissions – I am tempted to call them double standards. Whereas in earlier chapters Westphal gleefully lambasted rival theories, he fails to notice the very same weaknesses plaguing his own. What, I wanted to ask, constrains mental events to be causally coherent for a single mind? Why can’t a neutral monist just pop into the ATM like a Cartesian dualist? Neglecting to address a number of obvious criticisms raises once more the suspicion that Westphal is more interested in promoting his thesis than in guiding us as we grapple with this tricky philosophical question.

Such a partisan treatment is unbecoming of a general-audience work. And though the reader is exposed to many interesting theories and the odd gem of insight, the explanations tend to be prematurely dismissive, prescriptive, and potentially alienating for those not already versed in the subject. Westphal’s idle fondling of his own thoughts, without the vigor to properly contextualize them, does a disservice to an otherwise fascinating and provocative subject.

Cato Sandford is currently struggling through a PhD on the physics of microscopic swimming particles, but keeps getting distracted by philosophy books.